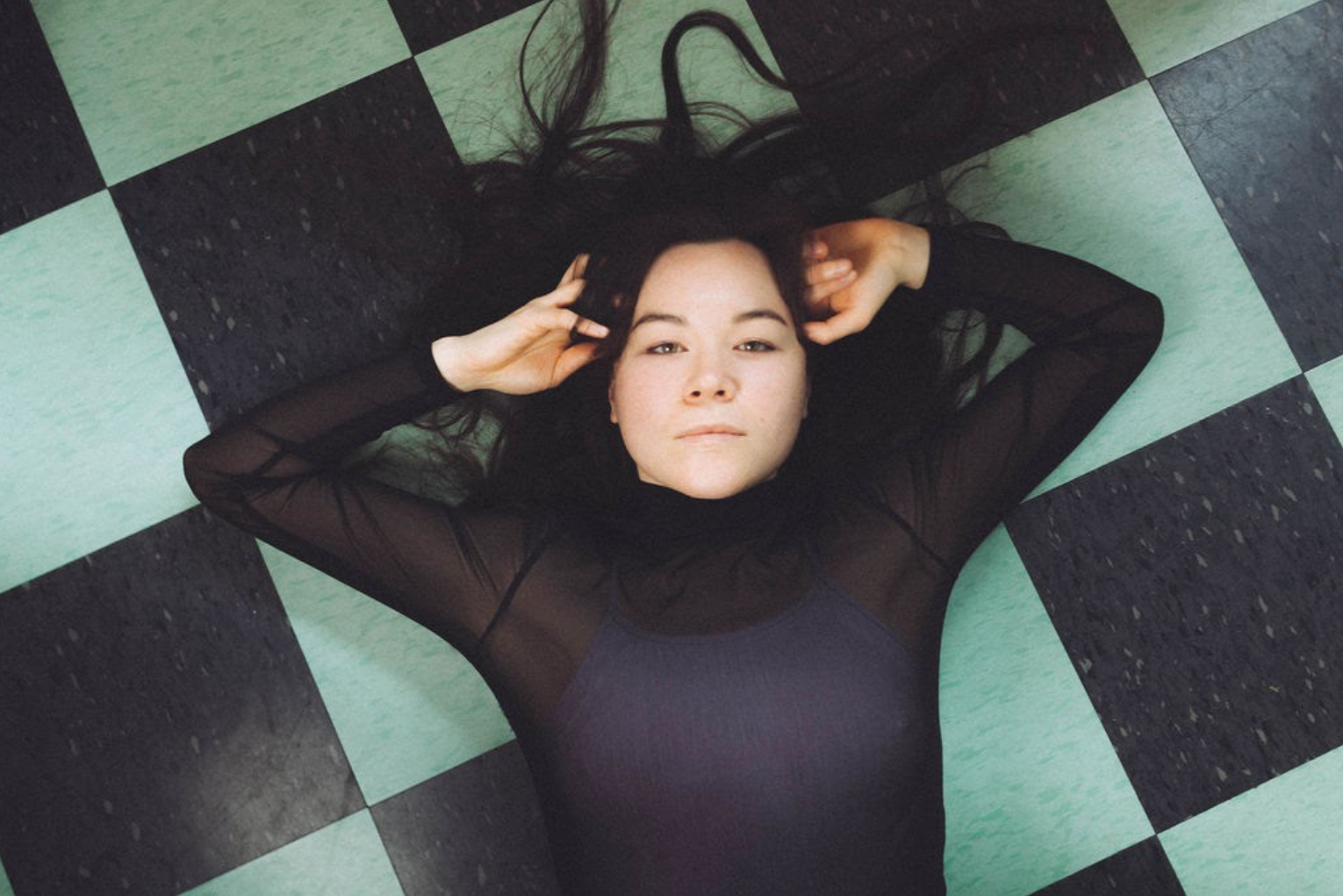 “ …that rarified class of artists with the ability to enthrall the listener right from the jump.” – SPIN

Sometimes a single punctuation mark can send chills down your spine–the entire tone of a text from a partner riding on a single dot. On her latest album as MAITA, Maria Maita-Keppeler digs into that crippling oxymoron of modernity, the constant bombardment of communication paired with utter disconnection. Due February 18th via venerable indie label Kill Rock Stars, I Just Want To Be Wild For You grasps passionately for a world that too often seems at a gauzy distance.

“There’s frustration and desperation simmering underneath those moments of disconnect,” Maita-Keppeler explains. And from dreamy opener “Loneliness”, it’s clear that she’s not going to drift into apathy, instead seeking out the ghost-like shadow of loneliness itself. “I missed that rapport that I had with my loneliness, with myself, that intensity that exists when you’re alone,” she adds.

Growing up in Oregon splitting time between her mom’s Japanese-speaking home and her father’s English-speaking home, Maita-Keppeler found an expressive avenue out of her shyness through music. “I was getting so much out of songwriters like Elliott Smith, Feist, and Cat Power at a point when I really needed them,” she says. That fiery devotion brought her to perform at open mics in college, to connect with other people through art.

Along with guitarist/producer Matthew Zeltzer, bassist Nevada Sowle, and multi-instrumentalist Cooper Trail, the Portland-based singer-songwriter tapped into that intimate longing, recording I Just Want To Be Wild For You in a recording studio located in the basement of a church. When it came time to record piano, the group set up microphones in the midst of the sanctuary, the sound of the grand piano matched only by the raindrops dotting across the 40-foot ceilings.

After the critical success of MAITA’s Kill Rock Stars debut, Best Wishes, Maita-Keppeler and her bandmates dedicated their time to reinforcing their already heady compositions, adding a deeper echo of the label’s indie rock legacy. From the churning glow of “Pastel Concrete” to the riotous give-and-take of “Honey, Have I Lost It All?”, I Just Want To Be Wild For You frames the complex emotionality of Maita-Keppeler’s lyrics in visceral songs that sink immediately into the heart. By picking apart the smallest moments of confusion, uncertainty, and disconnection, Maita-Keppeler’s songs discover the heights of emotion.

“I write songs by listening and watching, trying to get to the truth of it all,” she says. The catharsis produced in that process comes naturally, and conveys to the listener just as easily as it does to Maita-Keppeler. In those moments of disconnect, of confusion, of isolation, I Just Want To Be Wild For You thunders ahead, forging unexpected connections along the way.

PROOF OF VACCINATION AGAINST COVID-19 REQUIRED FOR ENTRY. MASKS MUST BE WORN INDOORS AT ALL TIMES UNLESS ACTIVELY DRINKING OR EATING.