Founded in September 2011, DLMC took shape around kitchen tables and coffee shops to support growing public desire for a bigger, better live music scene in Davis. Largely built on the success of the city’s vibrant house concert circuit, DLMC began with a few simple goals – provide a one of a kind, professional experience for performers, attract great audiences and give them the best possible show, and don’t lose money doing it. With its immediate success, DMLC partnered with Davis Music Fest in its second year, making the annual summer event its flagship undertaking. We strive, with each event, to put on a high-quality concert with nationally touring pop, folk, and rock acts; involve friends who love music to help finance, organize, promote and attend events; and to create an exceptional experience for both artists and audiences. 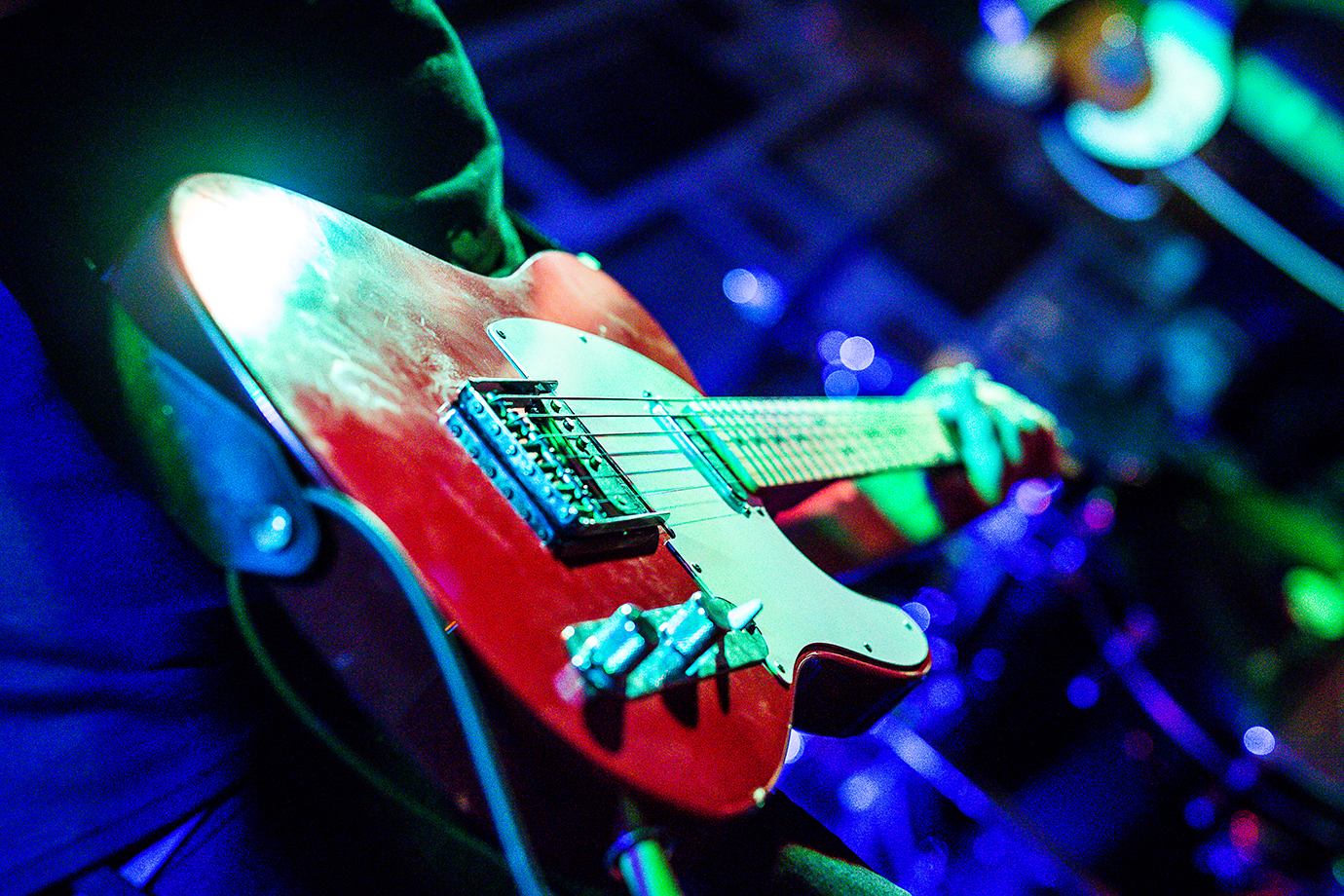 DLMC has proved to be a successful talent buyer, event planner, promoter, and community partner, working independently and with the City of Davis, Mondavi Center at UC Davis, Crocker Art Museum in Sacramento, and local venues to present and support a wide range of nationally touring and local artists. We have become a respected community institution connecting people to the Best Live Music in Davis, California.

For information on how you can be involved, check out our membership  page or email info@davislivemusic.com