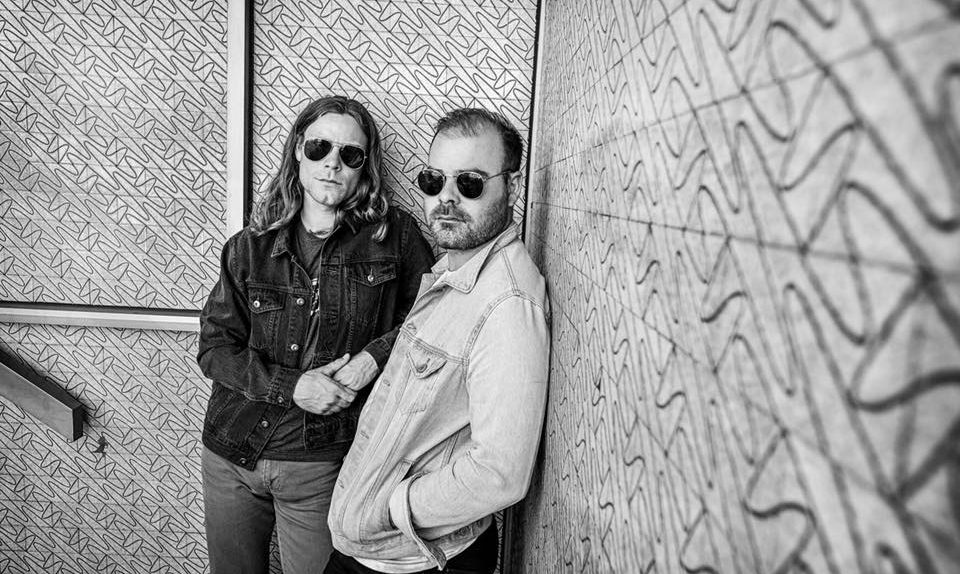 DLMC is thrilled to join the City of Davis to bring back one of our favorite annual traditions, the 4th of July Celebration featuring a full day of family fun, an evening of great live music, and FIREWORKS!

“It’s all-American music,” says The Coffis Brothers’ co-frontman, Kellen, about the band’s 2022 release, Turn My Radio Up. “There’s rock, blues, acoustic folk, and country in there. As music fans, we go all the way back to the beginning — to pioneers like Buddy Holly and the Everly Brothers — but we also look to artists like the Eagles and Tom Petty for influence. That’s our playbook.”

Recorded at producer Tim Bluhm’s home studio in Marin County and at 25th Street Recording in Oakland CA, Turn My Radio Up is an album for car stereos, hazy afternoons, and long highways. Jangling guitar leads and front-porch folk songs share equal space with heartland rock anthems and campfire-worthy Americana ballads, all dreamt into existence by a group of road warriors who wear their West Coast stripes proudly. This is honest, heartfelt roots-rock with an emphasis on the roots.

With the aptly-titled Turn My Radio Up, The Coffis Brothers salute the glory days of the FM dial while planting their flag firmly in the present. A loose, limber album that showcases the full range of the band’s abilities, the record bounces between full-throttle anthems like “Find Out the Hard Way” and acoustic folk songs like “Every Day.” Along the way, the Californians make room for soulful, piano-driven standouts (“It’s So Easy”), atmospheric Americana (“Feel This Free”), and tongue-in-cheek twang (“Ramona”), with brothers Jamie and Kellen Coffis trading vocal and songwriting duties throughout.

AJ Lee and Blue Summit made their first appearance in Santa Cruz in 2015. Led by singer, songwriter, and mandolinist, AJ Lee, the bluegrass band has performed all over the world, but finds home in California’s Bay Area. In 2019, they released their debut album, Like I Used To. Their second full length project, I’ll Come Back, came out August 2021 – with national touring in support of the record ongoing.