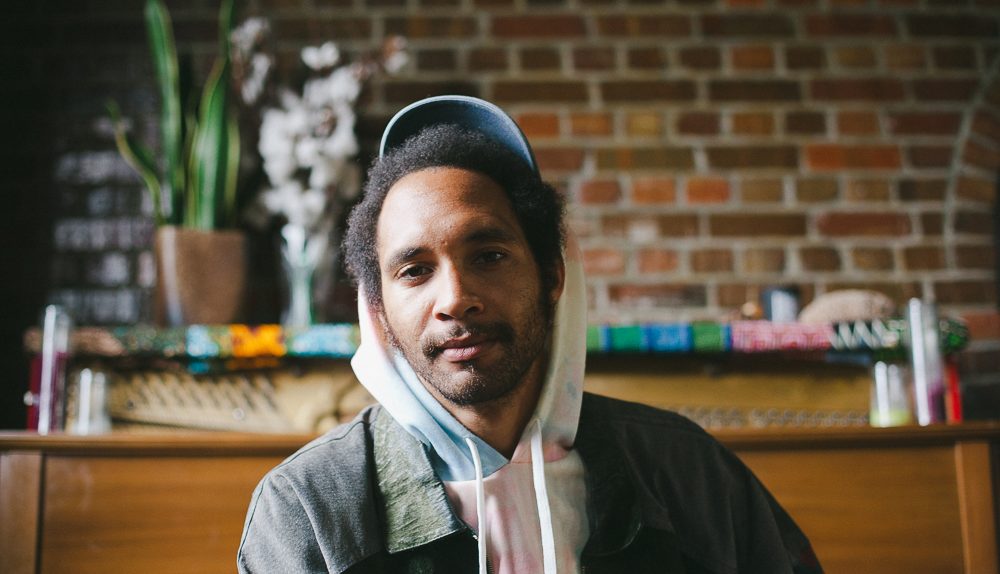 From his humble roots working menial day jobs, Tré Burt has been, and always will be, a working class musician. His clear-eyed vision of America, it’s deep faults and the beauty of the humanity that resides within its borders, comes through with compassion and tenacity.

His sophomore album, You, Yeah, You, is a narrated collection of songs featuring a cast of invented characters; heroes, villains, those destitute of salvation and those seeking it. The plots merge for an ultimate reckoning with the archetypal mother of these songs on the final track, “Tell Mary”, “say what you want, it’s alright child /  little’s left behind / beating the drum at the wrong time / look at what you’ve done.” Like a bruised fighter, Burt goes 12 rounds in the ring against a shapeshifting and seemingly otherworldly opponent. The album represents a summoning of will to fight the unknown rather than surrender to fear and fatigue. Like his late label mate and songwriting hero John Prine, Burt showcases his poet’s eye for detail, surgeon’s sense of narrative precision and his songwriters’ ability to transpose observation into affecting verse. You, Yeah, You is a cohesive body of work that illustrates the ever expanding space in which Tré Burt’s voice belongs.

Seats were limited to DLMC members, their guests, and the lucky few who scooped up tickets online in advance… and boy was it worth the wait! Thanks Tré.

NO WALK UP SALES. ALL GUESTS MUST PROVIDE PROOF OF VACCINATION AGAINST COVID-19 TO BE ADMITTED REGARDLESS OF TICKET STATUS. MASKS MUST BE WORN WHILE INDOORS AT ALL TIMES. NO CONCESSIONS SOLD. NO OUTSIDE BEVERAGES.